Ideas are easy.
Implementation is hard, but not impossible 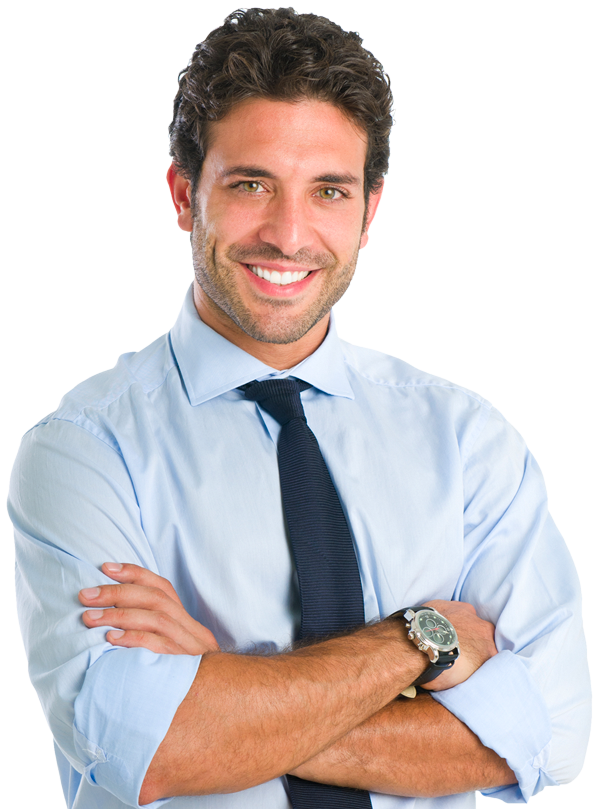 Starting a business in the right direction may prove essential to the success of your venture. A variety of decisions must be made from the outset regarding a multitude of topics, ranging from business structure to business cards. Articles in this category offer concise information on the benefits and setbacks inherent in every aspect of creating a business.

The decision to incorporate has certain distinct advantages, which may help you bring your business into the next level of success. The easiest benefit to point to is the status of corporations under United States law as its own entity rather than a partnership between numerous people. Incorporation of your business will allow the name appearing on deeds, bank accounts, and other legal documents to be that of the corporation itself rather than that of an “owner.”
Using a corporation as legal entity allows shareholders to maintain limited liability, meaning the corporation is generally responsible for its debts, not the shareholders. The exact benefits of incorporation depend on which type of corporation your business becomes as well as the state in which you incorporate. The most frequent ways in which corporate entities differ is in how they are taxed.

Tax benefits are the most common reasons to incorporate in the S corporation structure. Rather than the double taxation a C corporation faces, an S corporation generally has no federal income tax levied against. Shareholder incomes are taxed, but not the corporation’s revenue. However, businesses seeking incorporation into this form must meet certain requirements not needed for C corporations. One of these is that there be no more than 100 shareholders. These shareholders must also be citizens or legal residents of the United States.

While not an actual corporation, an LLC shares some of the same benefits as a corporation, primarily the state of limited liability for its members. Perhaps the greatest benefit of forming an LLC lies in that it can be taxed as a variety of different entities, such as an S or C corporation as well as a sole proprietor or partnership, depending on what it could also qualify as. We can hep you get started creating an LLC.

A nonprofit organization shares similar tax exemption status with corporations, but an NPO does not have shareholders, nor does it distribute profits to its members. An NPO uses any profits to further its own goals. Incorporation into an NPO will not result in substantial monetary gains, but the tax advantages of this status may help further the goals of your organization, provided those goals are not exclusively based on the accumulation of wealth. 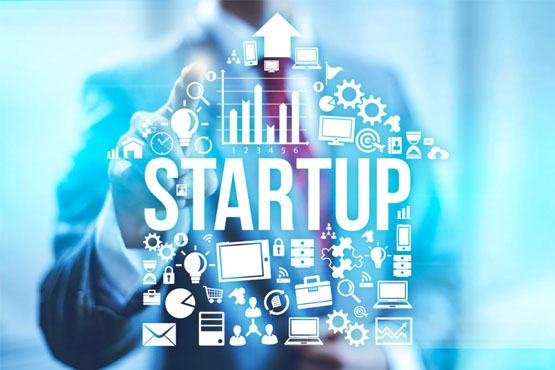 10 steps to start your business

Empower is part of the membership benefits

Learn about the benefits of being an affiliate of the USGTCC!